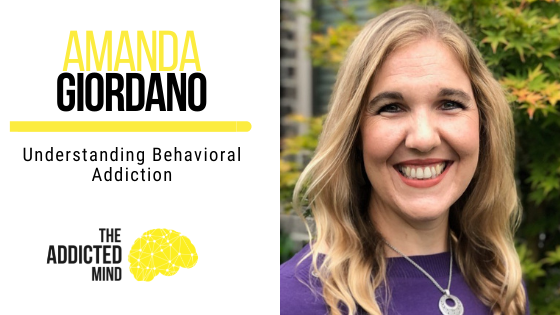 There are a lot of negative consequences that can come from behavioral addictions. They include everything from financial problems to legal repercussions to health issues.

Whether it’s gambling, gaming, sex, or pornography, it’s important to understand why some people are susceptible to certain behaviors.

The mechanism of hijacking the brain and the neuroadaptations that come from chronic use is very similar to what we see with substance addictions. However, instead of becoming addicted to a chemical originating outside of the body, we become addicted to the release of our own neurochemicals (dopamine in particular).

For some susceptible individuals, a rewarding behavior can become an addiction where there’s a loss of control over that behavior. The behavior is continued despite negative consequences and it becomes compulsive for that individual. They experience cravings or a mental preoccupation with the behavior when they’re not engaging in it.

Once the brain’s reward system is activated, it releases neurotransmitters which can become very difficult for some people to abstain from as they become their primary means of regulating their emotions.

Certain people are susceptible to this due to either genetics or histories of trauma. Even social learning and modeling can influence it.

If those four things are present, it warrants further exploration of behavioral addiction, rather than just high involvement in a behavior.

Now, the brain can reset but it takes time for the brain to do that and start functioning the way it did prior to the start of the addiction.If you want to learn more about behavioral addiction, check out Episode 146: Understanding Behavioral Addiction with Amanda Giordano.