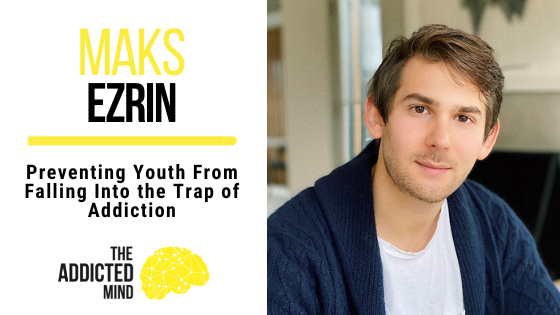 As teenagers, they are in an exploratory stage but when do you know it’s time for you as parents to intervene because they’re already struggling with addiction?

It’s important to recognize the early signs that your teens could be struggling with anxiety or other mental health issues so they don’t end up falling into the trap of addiction.

Signs Your Teens Are Struggling with Addiction

The nature of teenagers is that they are generally a little withdrawn and more reclusive. One of the signs they could be struggling with addiction is a shift in behavior.

Other red flags are liquor missing from the liquor cabinet, the smell of smoke, or finding bags of mystery substances. When you see any of these signs, it is best to not make any rash decisions.

Having an intermediary like the Youth Prevention Mentors can help since it’s the whole family system that has to work on this.

The youth prevention mentorship program offers a full 360, multi-pronged approach. When working with young adults, you have to take on the family. Otherwise, if we don’t have that united approach, there are going to be gray areas and room for triangulation between the family members.

Maks Ezrin had his own experience with early addiction. Born and raised in New York City, Maks was living with his loving parents and pretty much had everything life had to offer. But wanting to be perceived as the cool kid in the bunch, Maks pretty much began partying and experimenting with drugs and alcohol at 13 years old. And by the age he was 15, he tried cocaine and ecstasy.

Maks did all that because he felt he wasn’t enough. Instead of being grateful for all of the things he had or could do, he found his release through drugs and alcohol. Throughout his life, his theme was to appear okay on the outside, but chaotic on the inside.

Eventually, Maks came across Alcoholics Anonymous (AA) through his friend who introduced him to it. Over the course of three months, he was using substances and going to meetings until it wasn’t fun anymore. He was tired of lying to himself and the people around him who truly wanted him to get better. So on September 24, 2016, he made the full leap into the program.If you want to learn more about Maks’ story and how Youth Prevention Mentors are helping other young people, check out https://theaddictedmind.com/185.