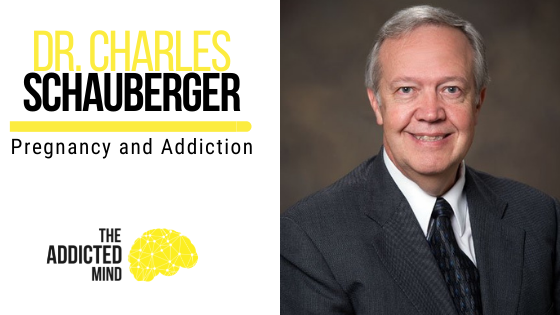 Patients with substance use disorder have every right to be pregnant and have children as much as anyone else. Some people look at it as being irresponsible but who are we to judge?

OB/GYN and Addiction Medicine doctor Dr. Charles Schauberger says that many of his patients who are struggling with substance abuse disorders get shocked by being pregnant. In fact, about 2/3 of them were already been in treatment for substance use disorders before they got pregnant.

Pregnant women struggling with addiction fear the stigma of being pregnant while they’re actively using drugs because they are afraid of being judged.

There are also a lot of women who fear that their babies are going to be taken away from them. Some of them do not even enter prenatal care until they’re quite late in pregnancy. Some may show up in labor having received no prenatal care, hoping they will be able to sneak by without anybody checking them with a urine drug screen. They’re hoping child protection services will not be aware of their presence in labor and delivery so the baby won’t be taken from them.

This is an issue that probably doesn’t get talked about or thought about a lot unless people find themselves in such a situation. Therefore, we need to get the message out there so this underserved group of the population can seek help early and have a successful and safe pregnancy.If you want to learn more about pregnancy and addiction, check out Episode 141: Pregnancy and Addiction with Dr. Charles Schauberger.