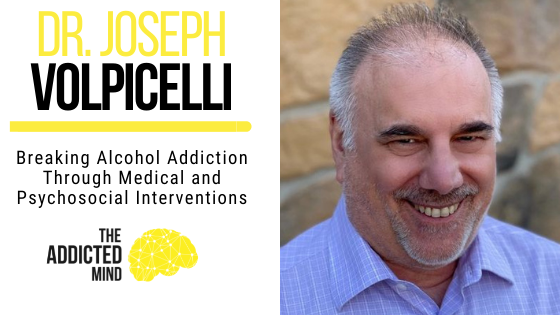 Ever wonder why it feels great to drink on the weekends when there’s no or less stress from work? Well, it’s not just because it’s the weekend. There’s actually more to it than that.

Understanding the science behind this allows you to approach alcohol addiction treatment from both medical and psychosocial perspectives.

The Mechanism Between Stress and Alcohol Addiction

When you’re exposed to uncontrollable trauma, your brain releases endogenous endorphins and endogenous morphine-like molecules that help kill the pain. When the stress is over and the endorphins begin to return back to normal levels, the person goes through relative deficiency in terms of their opiate receptors.

A lot of times after people have a very stressful week, they just feel like sitting on the couch eating potato chips all weekend. They don’t feel like doing anything. For some folks, drinking helps improve their mood. It increases their energy and it makes them feel better. For other people, they might use jogging or something else.

That period they go through (when they don’t feel well and they develop a connection between feeling better and a behavior such as using alcohol) suggests a withdrawal from their own endogenous opiates.

The problem with addiction is that the behavior makes you feel better temporarily but it sows the seeds for the next episode when you’ll need to use alcohol or drugs again. This creates an addictive cycle.

This endorphin effect also interacts with dopamine. When the endorphins go up, it helps increase dopamine levels that help motivate behavior. Someone who’s not necessarily motivated to drink alcohol initially could develop some motivation to use alcohol over time.

Dr. Joseph Volpicelli discovered a drug called naltrexone which helps moderate the highs and lows of the dopamine effect thereby breaking the addictive cycle. He also developed a program called the BRENDA Approach to enhance adherence so people can finally break the addiction cycle. This gives them a chance to find other things in life that give them a sense of purpose and social connectedness.